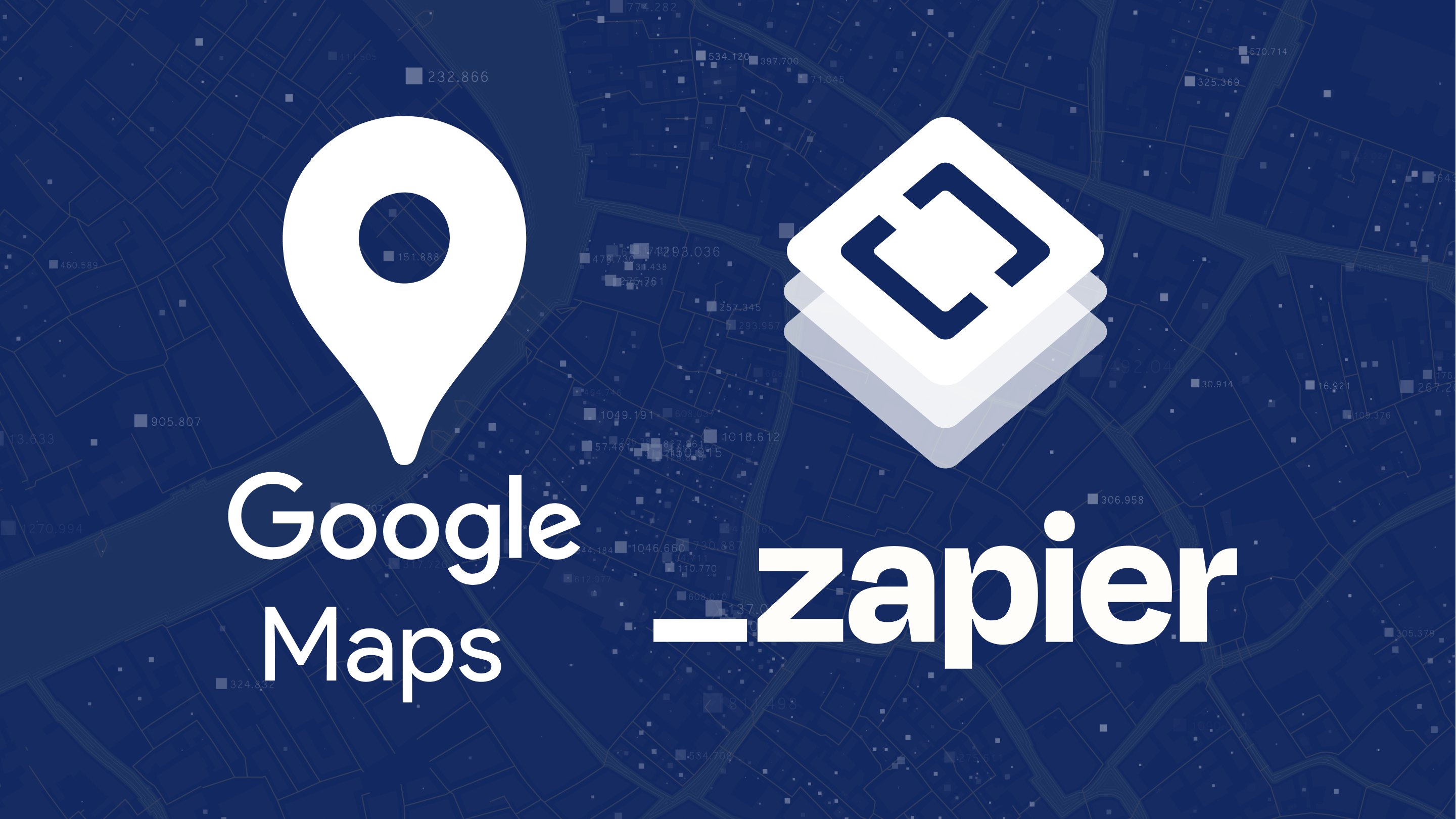 Zapier is a no-code system that allows you to integrate various applications. For example, it can combine 2 systems into one without special knowledge in the field of programming. It is a great option for many integration tasks, such as:

All these integrations can be performed without the help of programmers. It is enough to use Zapier to create so-called Zaps by dragging and dropping the desired applications and visually customizing them.

Apps and services supported by Zapier

Zapier currently supports over 5,300 different services and applications. All of them can be divided into groups:

To perform any of the possible integrations of all the listed services, it will take very little time. And even those who don’t understand anything about programming and integration can cope with this.

Creating a new integration, or Zap, can be divided into several steps:

In order to try each of the steps, go to zapier.com and create a new Zap.

A trigger is some action or event that starts another. In the case of creating a new Zap, the trigger can be some event in one of the applications, when updates appear in the RSS feed, according to a schedule, or when a webhook is received from another application.

Each of the applications has a list of possible manipulations.

For example, for scraping and sending the received data every day at 12 p.m. you can use Schedule. This trigger allows you to set the frequency of the Zap to fire: every day, every hour, every month, or every week.

Or, let's say Zapier has to wait until it receives a new POST request that stores the data that needs to be scraped. To do this use Webhooks by Zapier.

Another trigger option is an event that occurs in one of the applications available for integration with Zapier. For example, adding a new row to Google Sheets should scrape the SERP with the keyword added to the spreadsheet.

In the Spreadsheet field, select the document to get data from. It is important to check that it is located on the Google drive of the account that was linked earlier.

After selecting the file that will be monitored for changes, select the sheet on which the new data will be entered.

After that, you can check that everything is working correctly. When creating Zaps, especially for the first time, it's best to perform a check after each new activity is added.

Otherwise, in the end, it will be difficult to understand at what stage the error occurred as a result of which everything works incorrectly.

And if everything is fine, and the trigger works correctly, then you can proceed to the next step - creating the Zap body.

At this step, it is specified what actions should be performed when the trigger fires.

In addition to the already known applications available for integration with Zapier, you can use build-in actions in the section for adding actions:

1. Path. Depending on the conditions, Zap execution can occur in different ways. Let's say that a new row will be added to Excel, which will contain 2 columns: scraping type and keyword. The first column can contain either MAP or SERP, and depending on this, either Google maps or Google SERP will be scraped.

2. Delay. In order for the program to “sleep” for a while after the Zap is executed or wait for some action is ended, use a delay. This feature is especially useful for scraping - it allows bypassing the protection against bots of various sites, making the program's behavior more human-like.

3. Filter. Allows restricting further execution of the Zap. For example, can be used to check if the new row in the Type column contains "SERP" and if so, then scrape the SERP for the keyword from the Keyword column of this row.

4. Format. Used to work with data. Suitable for both URL Decode and searching by the content or getting string length.

Using these features makes Zap more functional. In addition to the above, Zapier has some more features, such as email, code, SMS, storage, SMTP, translate, loop and etc. A detailed review of each will take a lot of time, so let's focus on the two most interesting ones: loop and code.

Looping by Zapier is a feature that creates loops. For example, it is very convenient to enter data line by line or do something line by line or perform the same actions a certain number of times.

The Code by Zapier feature inserts code into Zap when the built-in functionality is no longer enough. This is a rare situation, but it can also make it easier to write a Zap. Zapier supports two programming languages: Python and JavaScript.

The input data can be taken from the previous steps, or set manually.

Let's describe the principle of what we want to see in the end:

The example of spreadsheet

Or you can copy our table (File - Make a Copy).

After that, let’s install a trigger that will initiate the launch of Zap. As a trigger, we set the addition of a new row in the table with keywords.

As a condition for triggering Zap, we set a new or updated spreadsheet row in google sheets.

After that, connect your account and allow access to files on Google Drive. And then set up a spreadsheet that will be tracked, a sheet, and a column.

After setting up, it is important to check the operation of the trigger, and if everything is fine, you can proceed to create the actions themselves that will be performed when a new row is changed or added in the spreadsheet “Maps for Zapier” in the “Sheet1" worksheet and in the “Keyword” column.

To check, add the keyword for scraping in Sheet1 in the spreadsheet:

Specify the starting position (0) so that the elements are collected from the beginning. Then we specify the number of items to be scraped, let's say it will be the first 1000 Google Maps results. Now let's set the counter increment amount – Scrape-it.Cloud returns 20 results per query, so we'll set the amount to 20.

So, for our purposes, only one type of delay is suitable - Delay after Queue, so we select it.

After that, connect your Scrape-it.Cloud account by API key from the dashboard and select the API type. There are three in total:

In the example, we will use Google Maps Scraper, so we select it.

In the “Search Query” field put “Keyword”. Fields country and domain can be left by default. They indicate in which country you want to view the results.

The start element should be the same as the loop iteration.

Now let's set a place to save the received data. Let it be Google Spreadsheet too:

Here, in addition to specifying the table in which the data will be saved, you must also specify the fields from the Scrape-it.Cloud step that will be saved to the cells.

To do this, in the table where the results should be saved, set the names of the columns, which will then be pulled up in Zapier.

To make automation more convenient, let’s send an email when the results for all keywords are processed.

Add the Gmail service and set up sending from yourself to your mail.

Required fields: To, Subject, Body. The rest can be left blank. In the Body, you can specify something like “Data is ready”.

Let's run it and look at the result:

Excellent! No-code automation for data collection from Google Maps is ready. The final Zap looks like this:

Or you can get it by link.

Once the Zap is set up, it can be published for future use. Once a Zap has been published, it will appear in the Zaps list. Then the Zap starts running by switching on.

The resulting Zap can be shared, then it can be used by others, or it can be viewed or edited. You can also delete it or create a new one.

To work with Zapier, you don’t need programming knowledge or anything else. It is a system that allows you to integrate applications visually. Therefore, you can get an infinite number of useful automation without having any programming skills.

In order to quickly scrape data, you can connect Scrape-it.Cloud to your Zap and process or transfer the received data in any convenient way.